On September 17th the NeXt group General Assembly took place in Ratingen / Germany. NeXt group members from five countries came together to vote for the board and a new financial supervisor discuss current projects, ideas for future projects and to plan marketing activities of the group.

After a short introduction the Business Committee reported about the marketing activities from the past and introduced the new members. Then the Technical Committee presented the current workflow of the projects and the hosting at GitLab and the current state of the working Special Interest Groups. Then the chairman Kjell Johansson presented the work of the Board of Directors. The report of the Financial Auditor and the budget plan for 2019/2010 were presented by Geert Maurissen. After the confirmation of the board for the coming year, Dirk Lauterwasser was elected as the new auditor or the NeXt group.

After lunch, Nico Raschle presented the current status of the SIG NXg CANopen Lift Connector and presented an online portal for elevators based on this project. Then Jonathan R. Beebe presented his work on a Global Dispatcher Interface for elevators and the members discussed the idea of an open Destination Dispatch project.

Finally, the members discussed other possible projects and marketing activities.

The meeting was very productive. Many thanks to Hydroware, who provided a room for the meeting, also to all the participants who have come to Ratingen for this meeting and to the members who have actively participated in the projects too. 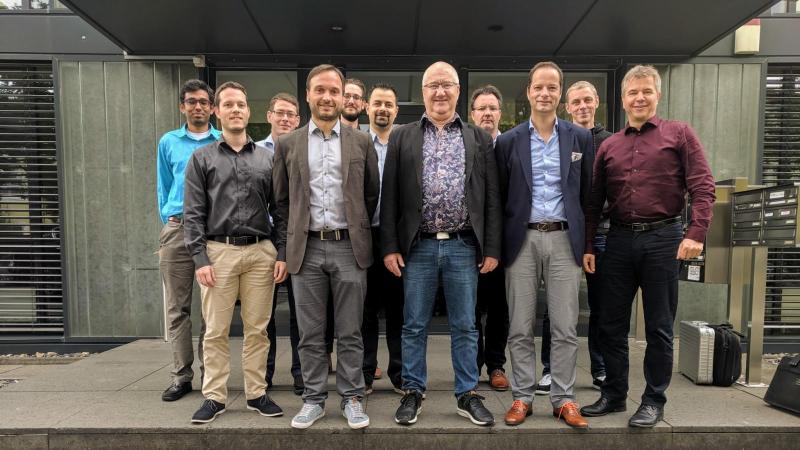 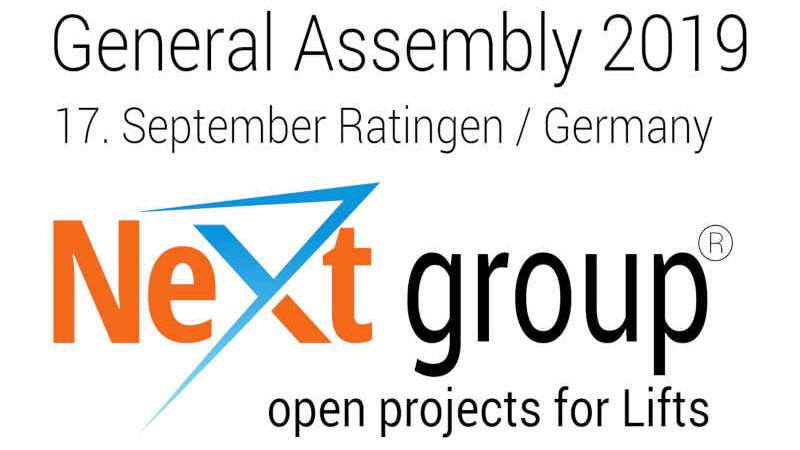 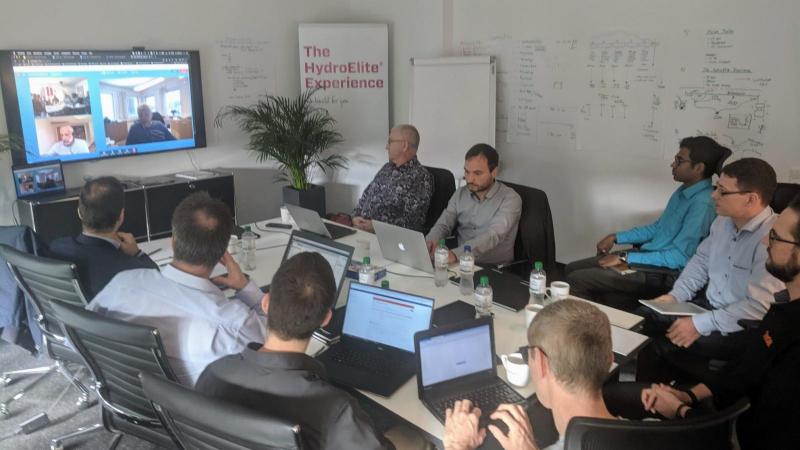 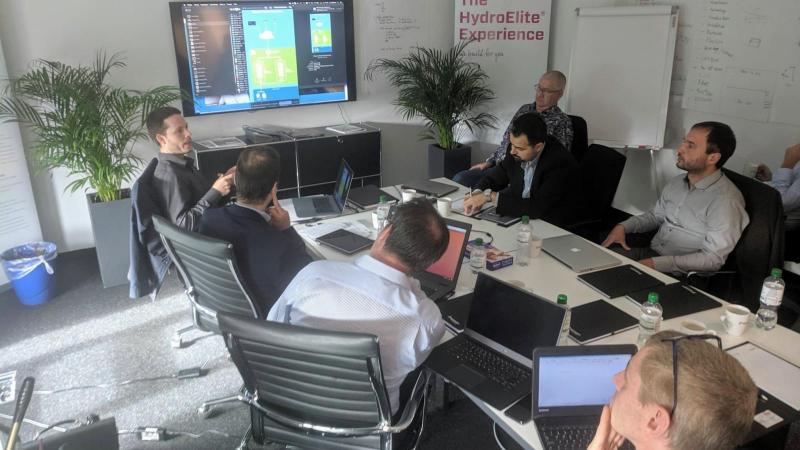 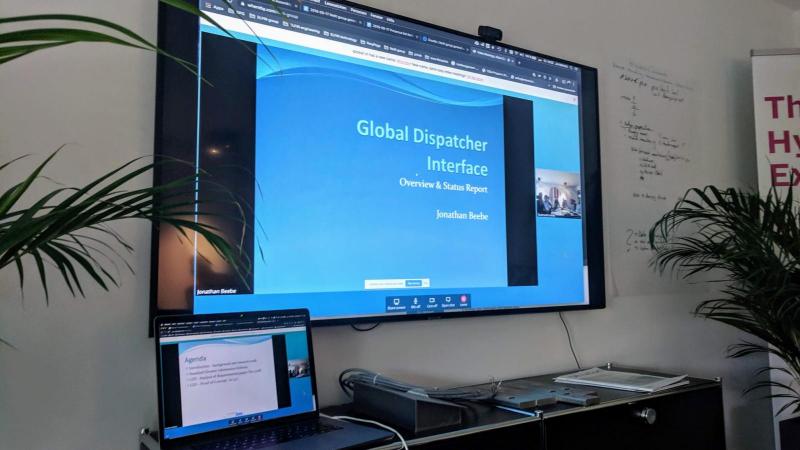